California in 1983. I grew up in Delaware. And when I moved to California you know how in Hollywood you know you see famous people and things like that. I was in a music store and the very first famous person I saw was Graham. Ten years later, here I am working for the guy."

Rehrig studied at the Berklee School of Music, and lamented that he feels very lucky to have played with such accomplished musicians, which he continues to do currently with Diane & The Deductibles.

While his passion and commitment to music has always been his constant companion, his greatest love is his family; his wife, Diane (lead singer and  rhythm guitarist of Diane & The Deductibles) and their son, Sonic. 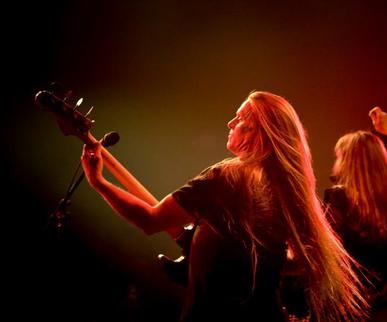 Rehrig discussed how he came to join Air Supply on Reocities.com by stating, “I was approached by a manager I had from another band that was going on tour with them to Asia back in 1991. They were looking for a bass player to fill in for Larry (Antonino). They held auditions and I got to go to Asia with them. I had to think about that for a long time whether I wanted to go on tour with them or not. It took about 2 seconds. I got the job and I've been loving it ever since. Also, I moved to 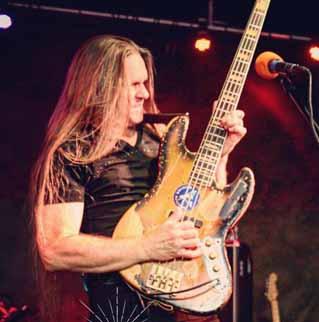 Cliff Rehrig plays bass for Diane & The Deductibles, as well as lending his voice to backing vocals, which creates their full-stage sound.
Previously, Rehrig had been a member of the bands Common Sense, Native Tongue, The Wade Preston Band, Planet 10, Push,
Firebird, Voyager and Pioneer, but it was his work for 10 years with the legendary band Air Supply that he is best known for.